Edward George Bowen (nickname Taffy) was born on January 14, 1912 in Cockett, Swansea. He was responsible for inventing and developing radar between 1935 and 1940. 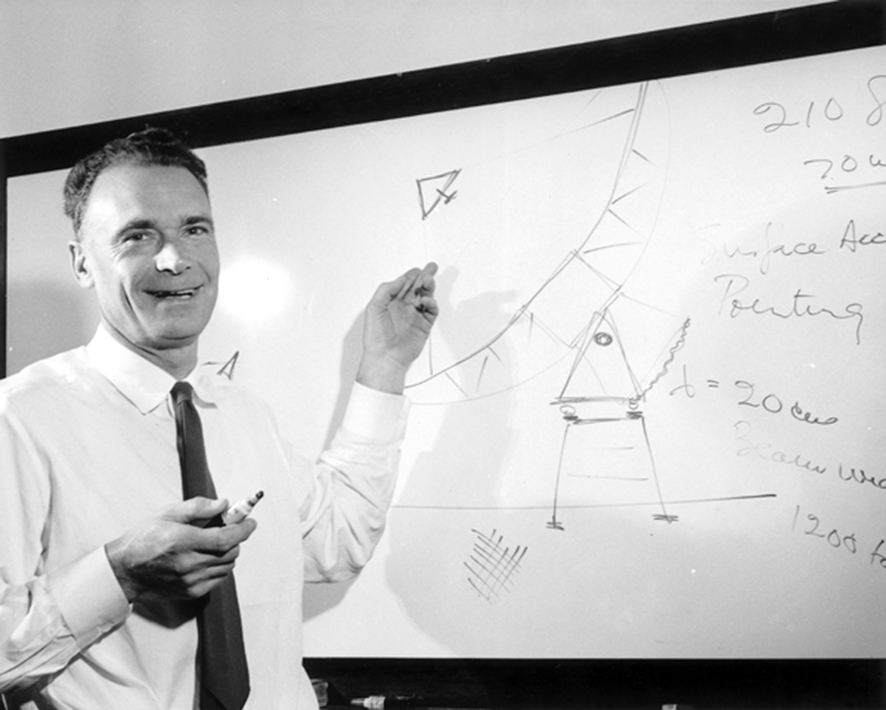 The idea of radar was an indirect response to a question in 1935: can we build a death ray to shoot down aircraft?
The answer was: no, but we might be able to build a ray to detect their presence.
Bowen was given the job of building the first transmitters. Starting in 1935, Bowen concentrated on ground-based transmitters which at the start only had a small range. Some months after this breakthrough, Bowen increased the detection area to around 20 miles and then 100 miles.  A chain of radar installations was erected along the coast of Britain by 1938 helped detect the German Luftwaffle with air raid sirens to warn the population to seek shelter.

Apart from the breakthrough in his research and development of radar, Bowen is also known for: 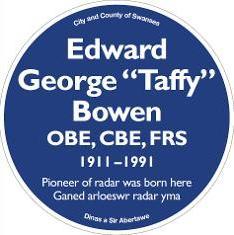